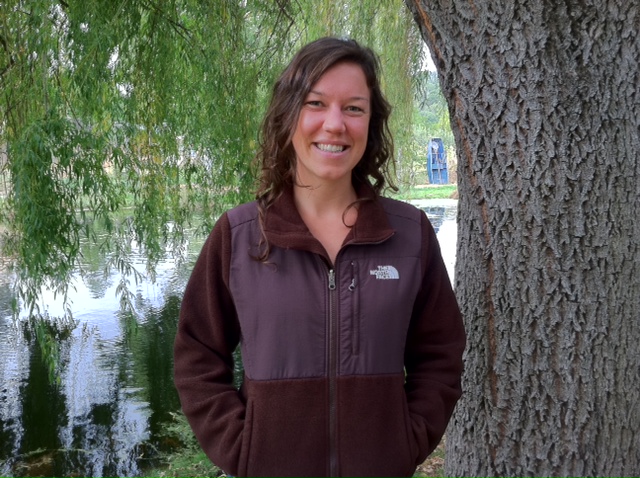 Lulu Waks, a Stewardship Technician for the Sonoma County Agricultural Preservation and Open Space District, rode out of the Climate Ride day three wrap-up meeting last night on a brand spanking new two-wheeled cruiser courtesy of the fine folks at New Belgium Brewing. Lulu raised $4,700.00 during the time period in August when Climate Ride’s fundraising contest occurred. The bike is a collector’s item available this year only as part of New Belgium Brewing’s 20-year anniversary.

Lulu heard about Climate Ride from two friends who were already registered. “The route, the fact that it was supported, the mission, the camping every night, everything about it was a fit for me,” she says. “I work for a conservation agency, so environmental issues are at the forefront of my consciousness. Combining my interest in biking and passion for the environment made this ride a no-brainer.”

I’ll definitely be on the Climate Ride California again next year…the best 5 days I’ve ever had on a bike, and I spend a lot of days on bikes!

Climate Change and Pandemics – Let's Rise to the Challenge

How to use Youtube Live on Virtual Climate Rise

Climate Rise - How to go virtual!

How to edit your personal fundraising page